The Story You Believe About Yourself Will Determine Your Success 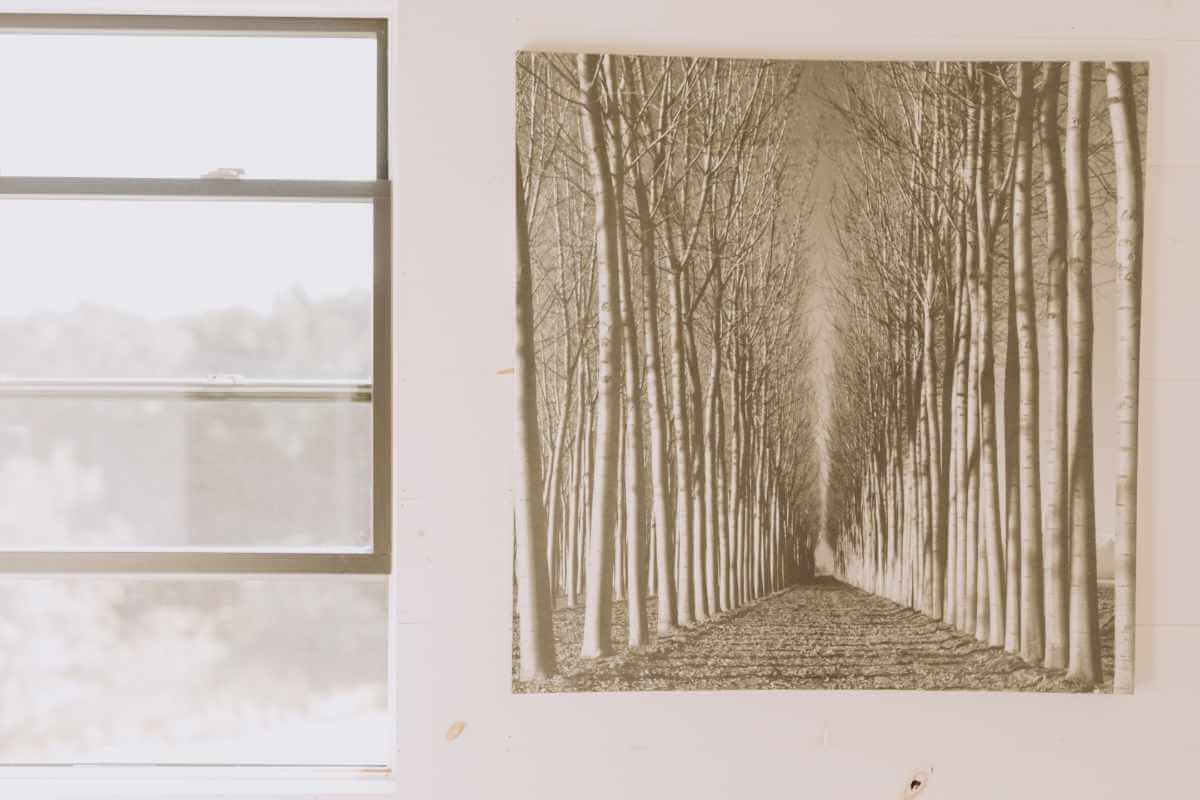 A friend of mine, Dawn Kempisty, sent me this short story. She is a kindhearted soul who is a creative jewelry designer check her out @dawnjospehine (https://dawn-josephine.square.site/). She knows well how enthusiastic I am about stories, and more specifically the stories we believe about ourselves. She sent this to me one day and it resonated with me so deeply that I had to share it with you.

One day, as a small child, Thomas Edison came home from school and gave a paper to his mother…
He said to her, “Mom, my teacher gave this paper to me and told me only you have to read it. What does it say?”
Her eyes went into tears as she read the letter out loud to her child…
“Your son is a GENIUS. This school is too small for him and does not have good enough teachers to train him. Please teach him yourself.”
His mother did just that until she fell ill and passed away.
Many years later after Edison’s mother died, he became one of the greatest inventors of the century.
One day, he went through some of her things and found the folded letter that his old teacher wrote to his mother. He opened it…
The message return on the letter was…
“Your son is mentally deficient. We cannot let him attend our school anymore. He is expelled.
Your current circumstance never defines your future.
You have the power to change your life completely. And change will happen only if you take action NOW!”

This short but impactful story speaks to the power of belief and the power behind the stories we believe about ourselves. Thomas Edison’s life would have played out differently had his mother read the “real” message in the letter. Or if she believed what the teacher had written. Instead, she changed the trajectory of her son’s life and our world by following her heart.

Consider the story you tell yourself about yourself. What influence is it having on the outcome of your life? You can change your story by changing your mind and your beliefs.

Book a free consult
Related Posts
Walking Alone in the Desert
Changes in the leadership landscape “This isn’t a Spreadsheet Kind of Process.”
What is My Transcendent Leadership Coaching Process Anyway? 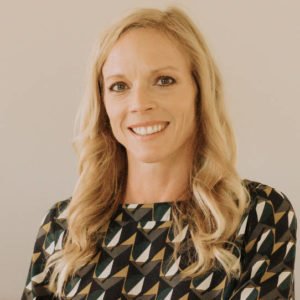 My mission is to reveal the bolder, stronger leader living within. I’ve built a successful practice and leadership model for top executives and their teams so these clients can live a more purposeful and impactful life.

I can’t wait to meet with you. Let’s set up a complimentary consultation to talk more about your customized experience.